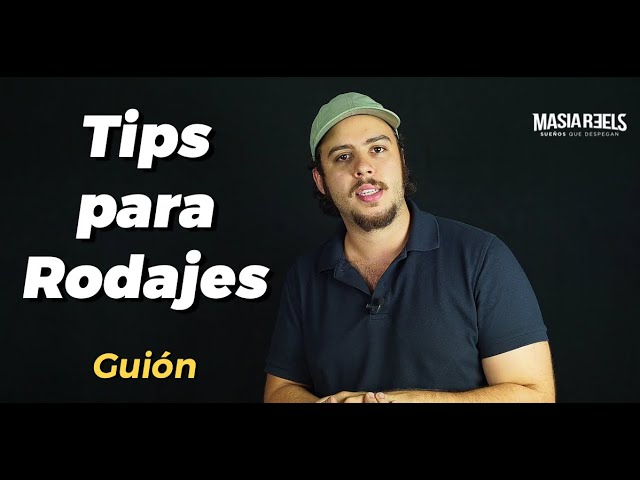 Who said second parts never were good? We bring you the second tutorial to create your showreel at home. The most important part of a scene is the script, when we develop it we are creating the characters, giving life to locations and creating a universe where anything we wish can happen. Alberto Gallego, film director of La Masia Reels, explains in this second tutorial the key points to consider when we write a script for a showreel scene. By the time of writing a script for
bottom of page